No items found.
back to shop
Product is not available in this quantity.
BOOK 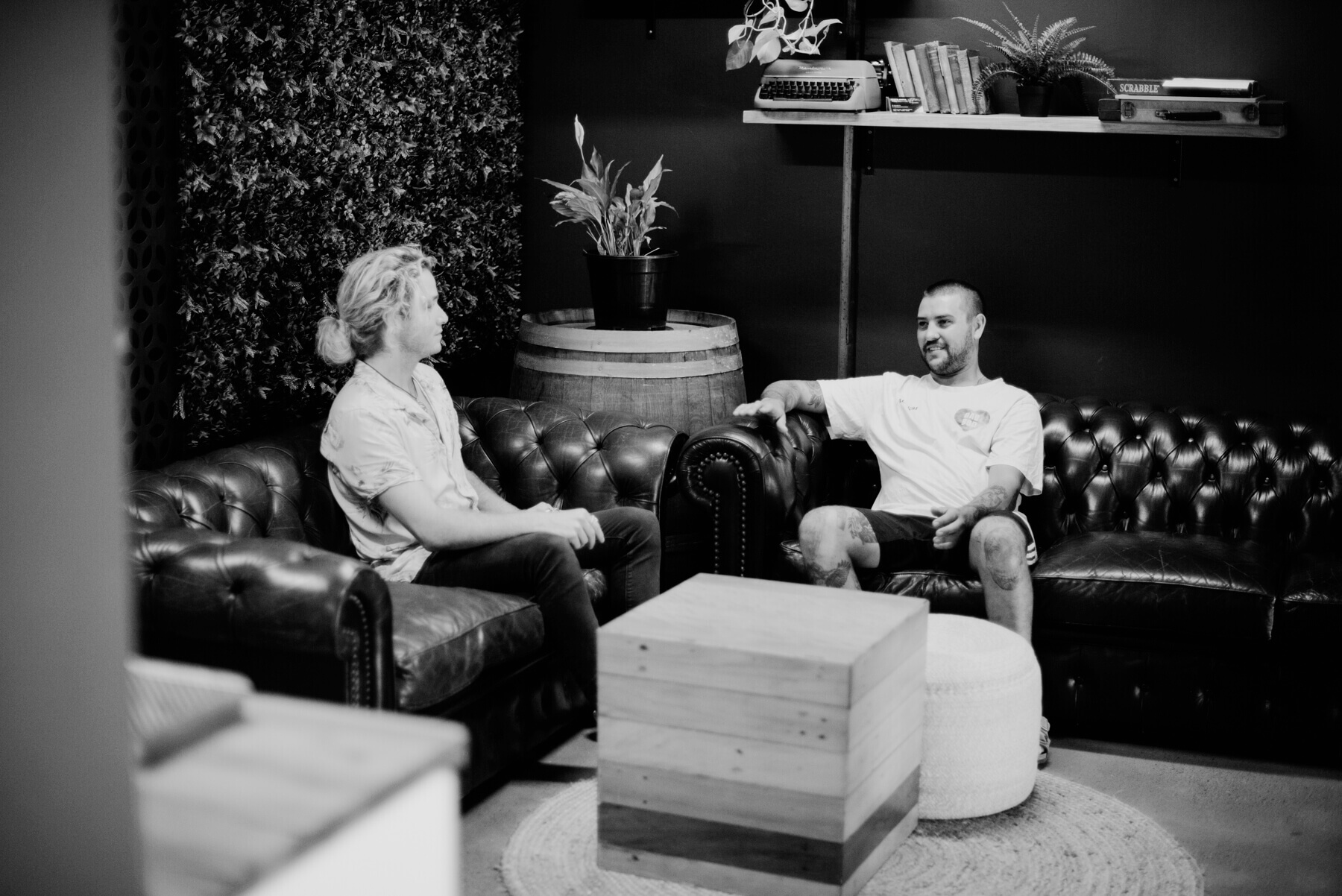 One76 Artist Interview With BeanDip

We’re so grateful to have had the chance to work with these talented artists to build their skillset, explore their creative potential and make some kickass music – we couldn’t happier for them! 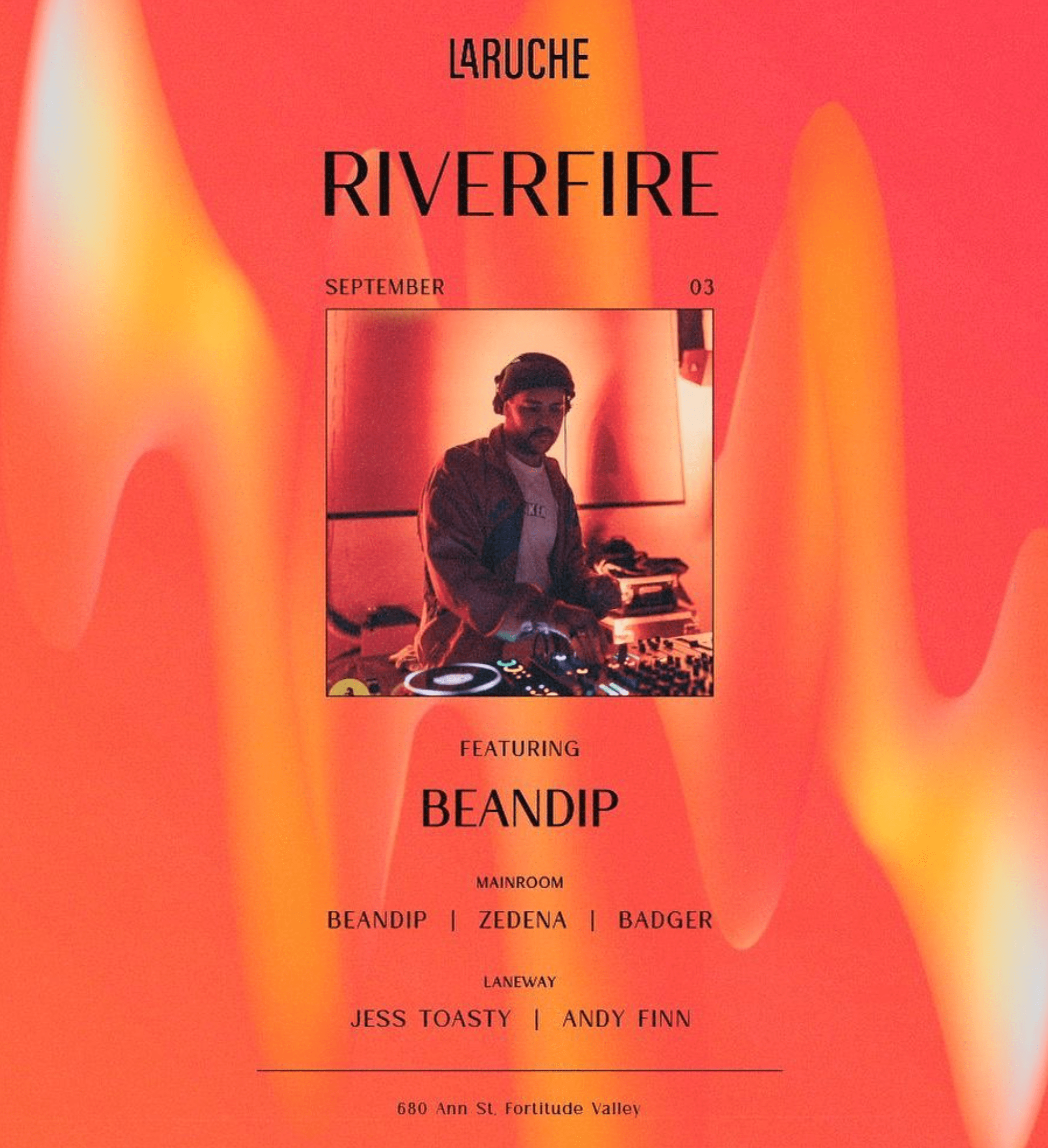 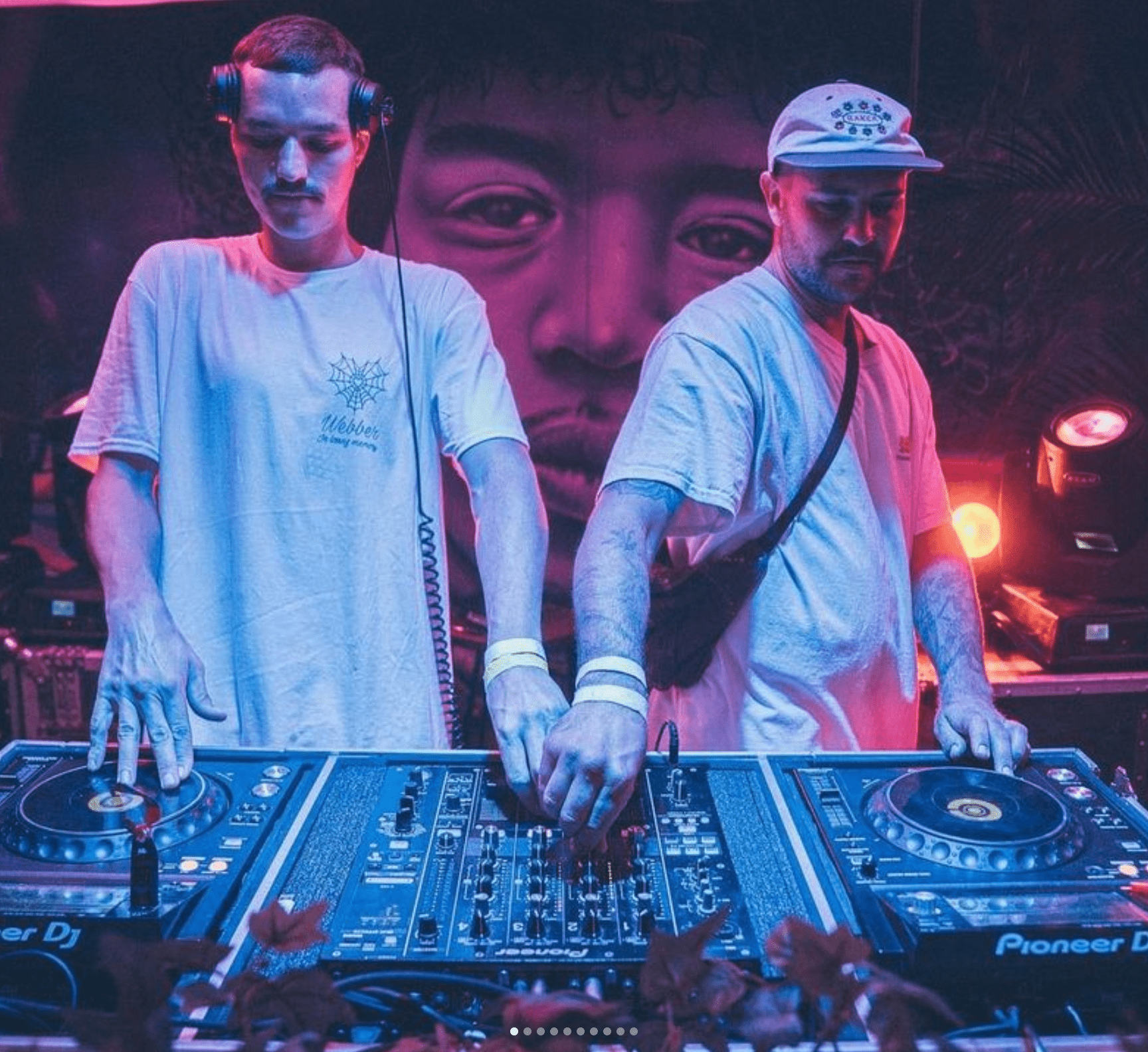 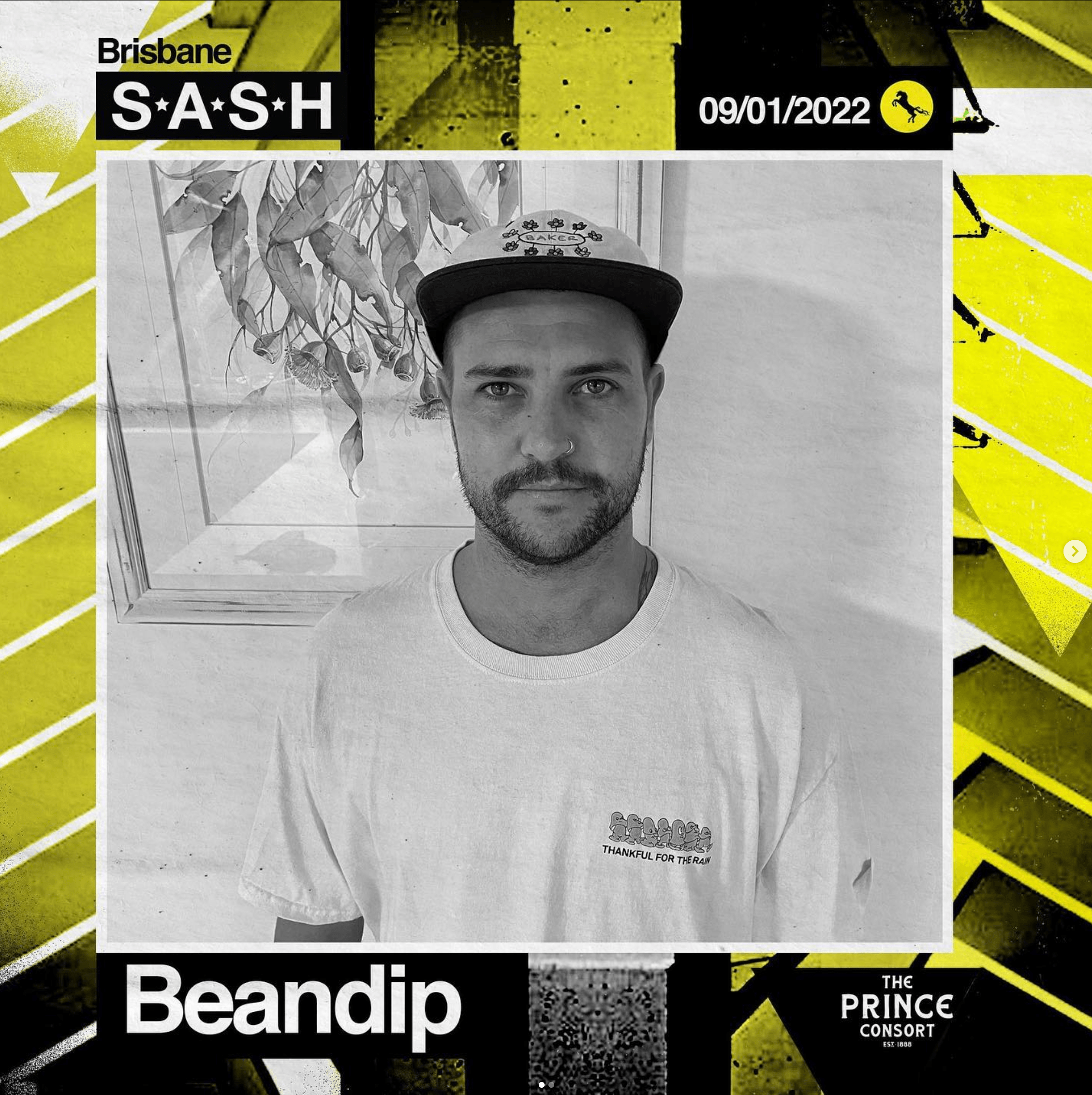 Straalen from One76 Studio sat down with student Brad King aka BeanDip to chat about his experience in the music scene, completing his Ableton Essentials course and his advice for aspiring DJs/producers.

Straalen: How long have you been making music?
Brad: I’ve only been making music since I started this course a month ago. I’ve been playing around with the [Ableton Live] program for a while although hadn’t really gotten too far with it. Now that I’ve finished the first four weeks of the course, I almost have two tracks finished.

Straalen: What’s the craziest / most wild gig you’ve done?
Brad: Craziest gig would have to be last year on the Waabooz stage at Rabbits Eat Lettuce. Was just a really nice set on a huge stage with a massive sound system. Everywhere I looked in the crowd, people were just vibing and doing all sorts of weird sh*t haha.

Straalen: What’s the worst gig you’ve ever had?
Brad: Worst gig … well I wouldn’t call it my worst gig but probably the weirdest situations. Mid-set at a club in Byron, I smelt smoke, looked down and saw the amp was spitting sparks and it had caught on fire. I had to stop the music and try to yell out to the bouncers. Next second the whole booth caught on fire. Must have been dropping too many bombs. 😆

Straalen: What advise would you give our younger viewers that want to enter the music world?
Brad: Young crew getting into the music scene, spend a lot of time mixing and get into producing early. I started too late. Also don’t expect to get big gigs and prime slots straight away, these things will come. Don’t judge others, just try to support each other.

Straalen: Has mixing / recording your own music helped you as an artist / DJ?
Brad: Producing my own music is giving me much more appreciation for the artists whose tracks I play. It has also given me a much broader knowledge of how a track is sequenced and what sounds work well with each other.

Straalen: Has the One76 Ableton Live Essentials course helped you and would you recommend it?
Brad: One76 has been great. I’ve already been recommending it to others. I actually had another mate sign up because of the feedback I’ve given them. Four weeks ago I barely knew my way around Ableton … I now feel confident enough to jump on the program and start writing tunes. I’ve got a few tracks coming along nicely now. Can’t wait to see what I can whip up once I spend loads more hours in the studio.